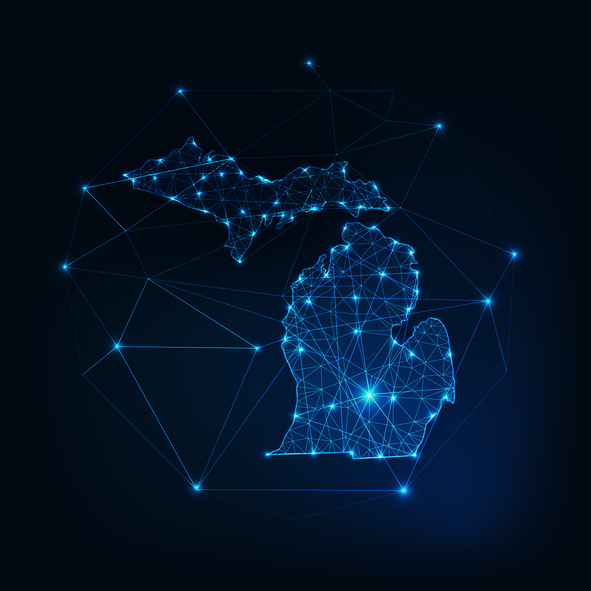 One down, two to go?

As the chill of winters begins to yield to the warmer days of an impending spring, from the cities and farms of Michigan their shines a light of hope for the future of our nation.

It’s always dangerous to get too far ahead of yourself when prognosticating in the electoral world, where things can change completely in a minute. But as I look behind the numbers from the Michigan Democratic Primary Election I find glimmers of hope that we may escape the clutches of President Donald Trump with just four years of devastation.

Michigan, along with Pennsylvania and Wisconsin, is one of the states the Democrats must flip if they are to win in November. These three states voted for Barack Obama for President twice and then switched to Trump in 2016. Trump carried the state by just 11,000 votes, .23 percent. An analysis of the vote from this week’s Primary Election gives more than a little indication the state could return to the Democratic column in November.

Four years ago, Sen. Bernie Sanders defeated Hillary Clinton in Michigan in what was deemed a stunning upset. This week Vice President Joe Biden crushed Sanders in many of the areas in which Sanders had run best against Clinton. The result of the 2016 Primary should have been a warning to the Clinton campaign. But they listened to the datameisters, who told them they didn’t need to campaign in Michigan because “we always carry that state.” No one stopped to point out they had just lost it to Sanders.

In retrospect, it can be seen that Sanders’ victory in Michigan in 2016 was fueled more by an anti-Clinton mood among voters than it was by support for Sanders. The areas in which he ran best against Clinton became areas in which Trump thumped Clinton. Then those same areas turned to Biden against Sanders this week. And they weren’t African American communities. They were white communities, the places that gave birth to the notion of Reagan Democrats in a different era.

That those areas abandoned Sanders for Biden this week can be seen to indicate they are comfortable with a Democrat if the Democrat is not Hillary Clinton. Add in the number of Michigan farms that have gone under or are suffering under Trump and you have a reason to expect, or hope, Michigan’s electoral votes will fall in the Biden column come November.