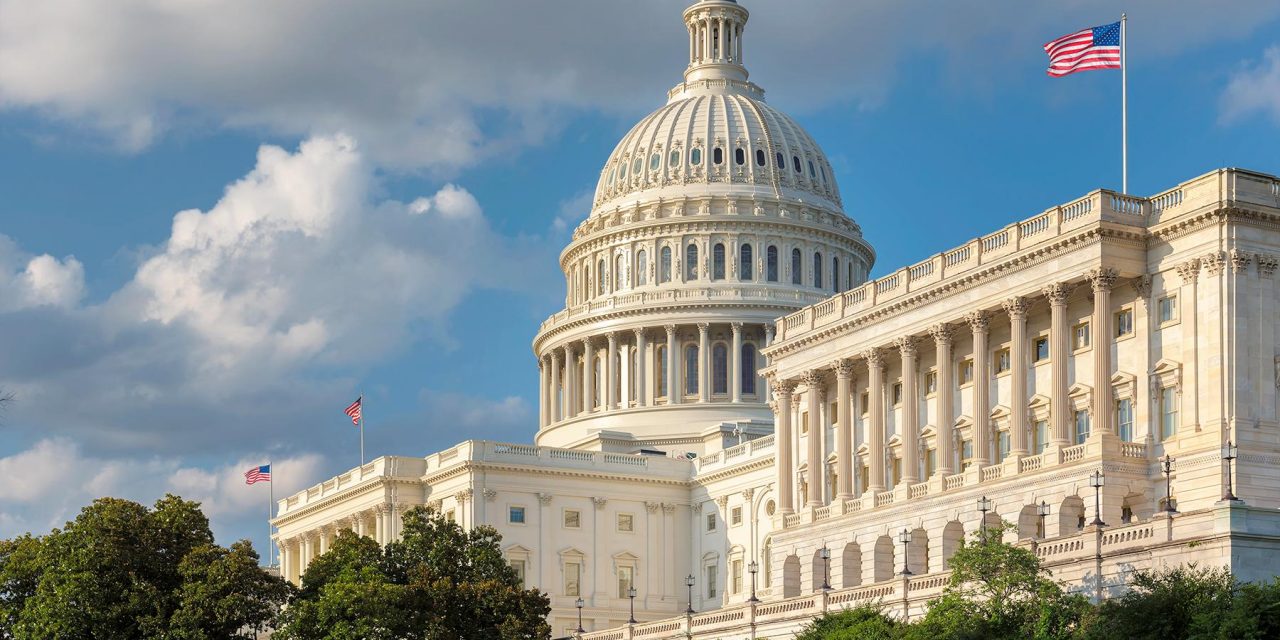 It may be like the beating of the proverbial dead horse, but it is long past time for the Democratic Party to tell state party organizations they no longer can use caucuses to award delegates to the national convention, where the presidential nominee is selected.

Put simply, were it not for the caucuses, this year’s race would have been proclaimed over by the national media and former vice president Joe Biden would have been declared the presumptive nominee.

In the two states that have held actual elections – New Hampshire and South Carolina – Biden leads Sen. Bernie Sanders in both raw votes and delegates won. The two-state total gives Biden 280,581 votes to Sanders’ 181,392. Biden won 33 delegates in those states to Sanders 20. If you add in the two caucus states – Iowa and Nevada – Biden still has a raw vote lead of 309,962 to 231,761, but Sanders takes the delegate lead 57 – 53. In the Nevada caucus just 6.8 percent of the registered democrats participated. Sanders’ vote total equaled 3.2 percent of the Democratic registration, yet he won 24 of the state’s 36 delegates.

The numbers from Nevada should be a strong enough argument to get rid of the caucuses, even if we overlook the Iowa debacle.

The media declarations of the race being over would be premature, of course, but that’s the way the national media performs. They can’t be bothered by details. They have to beat the competition to a story and never, never, never go back and say, “Ooops, we got that one wrong.”

That’s how the “Biden is dead” story took root. Eight months ago the pundits were telling us Iowa belonged to Sen. Bernie Sanders because of the carryover from his performance four years earlier. They were saying New Hampshire would be a battle between Sanders and Sen. Elizabeth Warren, each of whom represents a neighboring state. Then they forecast Biden’s path ran through Nevada and South Carolina.

That was good analysis. But those same pundits wrung their hands and declared Biden in trouble after Iowa and all but dead after New Hampshire. Now, in the wake of his victory in South Carolina, they are writing stories of how “Biden’s Victory Re-casts Democratic Race” and “18 days that resurrected Biden.” They flipped their narrative to talk about when – when not if – some of the other candidates will get out and let the race settle down to Biden vs. Sanders. Except for Warren flaming out in New Hampshire, the original analysis turned out to be correct. Biden went nowhere in Iowa and New Hampshire, then finished second in Nevada and swept every county in South Carolina.

The votes were not counted yet in South Carolina when Steve Kornacki, the MSNBC numbers guru, started talking about the potential for Biden’s South Carolina victory to impact California. He pointed out that some 3 million ballots already had been cast in California so there wouldn’t be many ballots cast on Election Day and that narrowed the window for Biden to capitalize on his new status.

For whatever it’s worth, and that may not be very much, two friends of ours in Los Angeles said this morning that after South Carolina they had decided to vote for Biden instead of former New York Mayor Mike Bloomberg. What makes that anecdote potentially significant is the number of Californians I’ve heard say in the last week they would wait until after South Carolina to see who they would vote for and that these are the only two people with whom I’ve spoken today.

For a discussion of the potential issues late voting could have, I refer you to CALIFORNIA VOTE-COUNTING WILL MAKE IOWA LOOK LIKE AN OLYMPIC SPRINT (below).