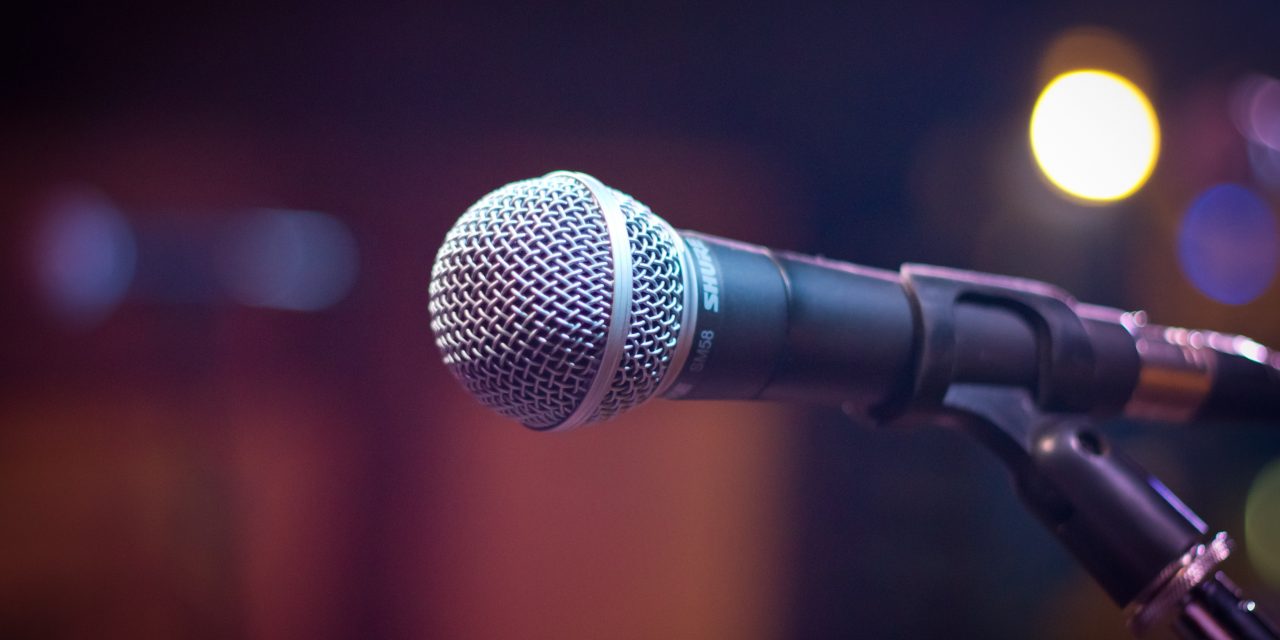 First, she said there only would be a brokered (Democratic) convention if no one reaches the threshold for the nomination on the first ballot but “right now it looks like Sanders will.” (That was the day before the South Carolina primary catapulted former Vice President Joe Biden into the frontrunner position.)

Then, she said if it goes past the first ballot the super delegates would “get their power back” and not vote for Sanders because they fear what his effect would be on down ballot races “even though there’s no evidence of that.”

Finally, “Sanders would rally the base” and probably help Democrats up and down the ballot.

That was more than I could stand. “Ignorant,” I said out loud as I was driving alone to my office while listening to a local NPR outlet.

It doesn’t matter who the “reporter” was or for which website she worked. She was being interviews by an NPR program host. As the number of “news” sites increases along with the need to fill more and more time on cable TV, and the need for informed, quality, unbiased news reporters, journalists and commentators increases the supply doesn’t seem to be able to keep pace.

What we have instead are people who create their own conventional wisdoms and proceed to buy into them or merely feed off the punditry of others. Then there are the NPR and cable producers who think because a person works for some well-promoted website that person is qualified to comment on the political scene.

A commentator, pundit, political science professor, or election law attorney who never has been involved in the depths of a real election campaign is no more qualified, with few exceptions, to analyze things than a sports reporter who never played baseball is qualified to tell us how to throw a curve ball. Maybe even less qualified. I have some insight into this because I was a sportswriter and editor who played baseball and actually threw curve balls and I am a political consultant who has run more than 200 campaigns over a 50-year career. That’s why I’m driven nuts by so much of the commentary and analysis to which we are exposed these days if we pay attention. And it’s why I yell at the television when listening to so many of the “color” commentators on baseball broadcasts.

Anyway, back to Subject A, the above three examples from the NPR broadcast I heard while driving to my office.

At the time of that broadcast, Sanders had won just 27 percent of the votes in the first there contests. His “big win” was in Nevada at caucuses in which he received 46 percent of the votes in a gimmicky ranked choice vote process. Turnout was 6.8 percent of eligible voters and Sanders share of the vote came out to 3.2 percent of registered Democrats. So, though it was possible he might ultimately reach “the threshold” required to achieve the nomination, it could not be said with certainty that it “looked like” he would.

Next, the phrase “get their power back” regarding super delegates can be heard as a pejorative “tell” from a Sanders supporter. As far as “no evidence of that” regarding Sanders’ potential to harm down-ballot candidates is concerned, of course there’s “no evidence of that.” It hasn’t happened and if there is no evidence why are you “reporting” it as fact. There may not have been hard evidence, but a growing number of political pros and elected officials were confronting it as a real possibility. With Sanders at the top of the Democratic ticket, Republicans everywhere would call on their Democratic opponents to embrace or disavow the socialist candidate for president. That should not have been dismissed so easily.

Then there is the question of Sanders rallying the base. His predicted surge of new voters did not materialize in the first three races. And since when is the “progressive” activist element of the Democratic Party considered the base?

The obvious problem with this is the lack of accuracy. It’s opinion stated as fact by a source with credible credentials that may be underserved. It gets repeated until it becomes its own conventional wisdom. But so much of it is ill-informed and just plain wrong. As I wrote in another posting recently, it’s what I call the Open-Mic Syndrome. They are being paid a lot of money to sit in front of a hot microphone. Silence is not an option. 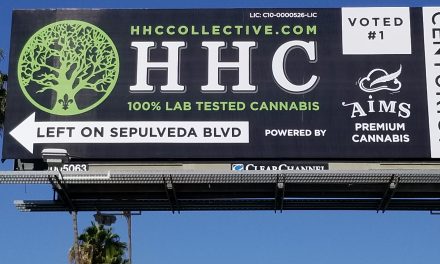