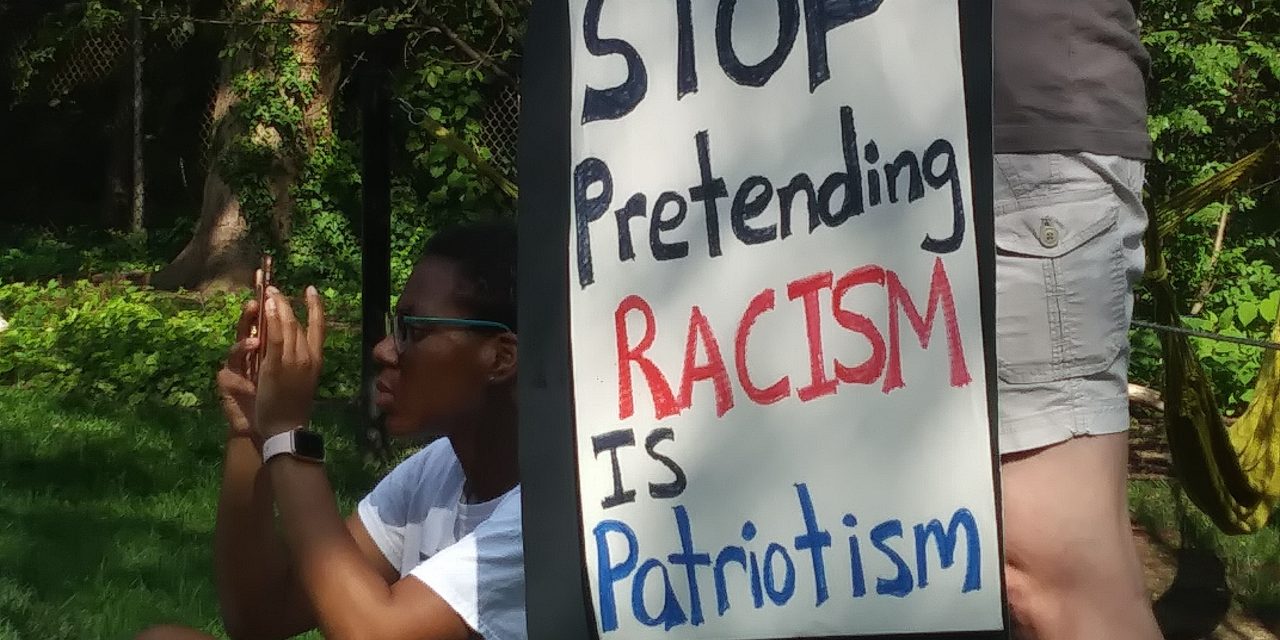 There isn’t a candidate for local office or a political consultant for that candidate anywhere in the United States who wouldn’t bend heaven and hell to be able to print that statement on a piece of campaign literature. The reason is simple: voters want elected officials to keep them safe and they believe police officers are the best ones to judge which candidates will deliver on that promise.

In this lies the answer to why reform of police practices has been and will continue to be illusive despite the protests and demonstrations that swept the nation in the last week.

It also signals that change, if it is to come, will have to come from within the ranks of police departments and officer associations rather than being imposed by the political and legislative processes.

As we learned from the scattering of local sheriffs who refused to enforce coronavirus prevention and control regulations in April and May, some number of the 18,000 law enforcement departments in the U.S. will ignore or evade whatever legislative fixes might by enacted. Only when police officers themselves realize the so-called “few bad apples” are hurting them all and when the “good apples” assert themselves will real change be possible.

The first sentence any police training officer should utter to new recruits is, “If you don’t want to see it on the six o’clock news, don’t do it.” The second sentence should be, “If you see an officer doing something you wouldn’t want to see on the six o’clock news, stop it because as sure as we’re sitting here, there will be people around taking video of whatever is happening and you will be in that video.”

The “one bad apple” explanation doesn’t wash any more. It never really did. It’s the tree that’s rotten. “One bad apple” shoved a 75-year-old man to the ground in Buffalo. “One good” apple tried to help but was discouraged by another “bad apple.” Then a whole parade of apples marched by, ignoring the man on the ground.

“One bad apple” with 18 previous conduct issues on his record put a knee on George Floyd’s neck. Two other “bad apples” helped hold Floyd down and another “bad apple” stood by and watched but did nothing. Then their lawyer claimed they are rookies who were following orders.

Evidence of the rotten tree lives in the videos of police abuse in confronting people who were demonstrating peacefully against police abuse and in the memory of scores of previous incidents that were attributed to “bad apples”.

Two students pulled from a car and tasered … Tear gas and rubber bullets to move a peaceful gathering from a park so Donald Trump could stage a photo-op … Officers trapping peaceful demonstrators between two lines and then man-handling them for curfew violations … No “good apples” stood to oppose these and a myriad of other examples from recent days.

If officers were willing to cross lines with the whole world watching, why should we expect their behaviors to change once the TV cameras go away and the demonstrations become old news.

No one knows who the “bad apples” are in a police department better than the “good apples.” But it’s a tall order to ask any police officer to swim against the culture of law enforcement. The infamous “thin blue line” in every police department demands loyalty and silence and punishes even perceived disloyalty. An officer who reports or interferes with the bad behavior of a fellow officer will be scorned, shunned, hazed, harassed, and maybe even killed “in the line of duty” by a gun that never is found. The “thin blue line” was created by bad cops to protect bad cops and woe to the good cop who dares cross it.

Many years ago, I had two roommates who became police officers. As I knew them, I could never imagine either would kneel on a person’s neck until he was dead or countenance that behavior in others. But would they confront it if they saw it? As much as I would like to believe they would, I cannot say so with certainty.

What we are left with is the reality that police reform will not happen without the insistence of the majority of police officers and the organizations that represent them. That means those “good apples” need to push their union and association leaders to stop defending the “bad apples.” If we don’t believe the vast majority of officers in most departments are “good apples,” then all is lost. But until those “good apples” unite and demand change it is fair to ask if they truly are a majority.

As for calls to “defund” police departments, that is a toxic slogan for an unrealistic demand. Change clearly is needed and it may well include altered spending priorities. But no person serious about public policy would suggest a civil society can exist without some mechanism to enforce its laws.

In the meantime, the best we can hope to get from reform commissions and elected officials are bans on certain practices, bans we know will be ignored in many places and will not resolve the fundamental racism and authoritarianism that rots the trees. 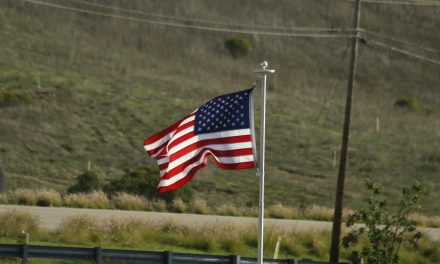 THEY DEFILE THE FLAG AND CALL IT PATRIOTISM / how super patriots violate the U.S. Flag Code

THE CASE FOR A BIDEN – KLOBUCHAR TICKET