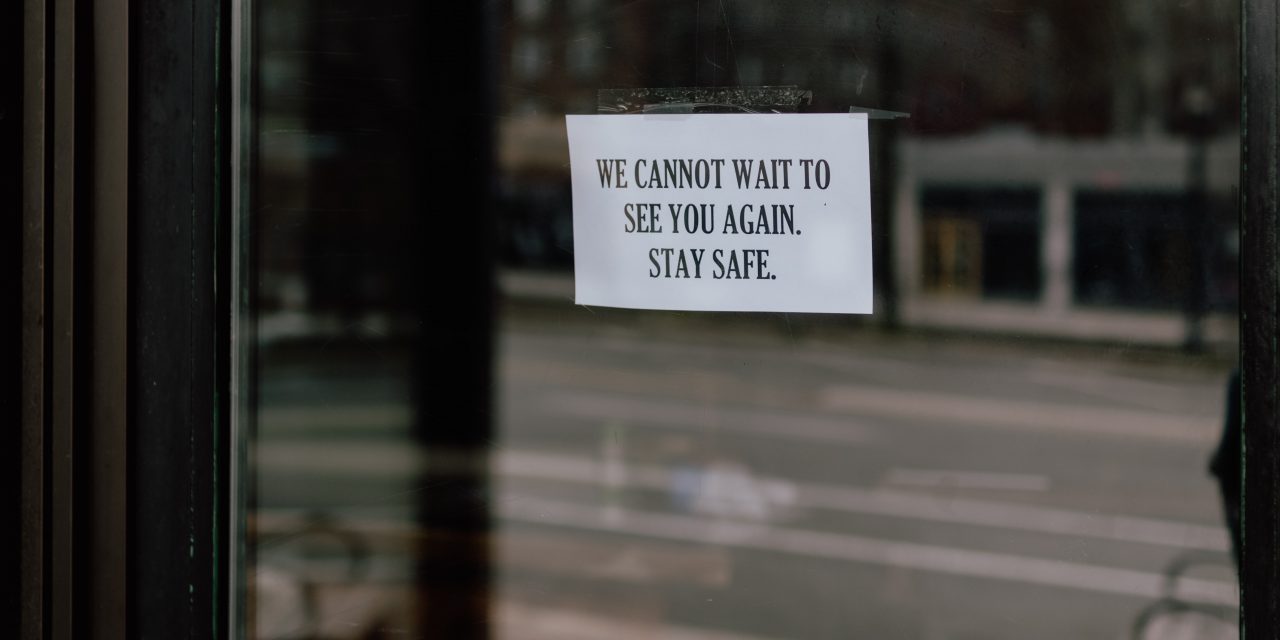 This occurred to me when I turned to ESPN the other night. They were broadcasting a football game between Tennessee and Auburn from Auburn Alabama. Then I clicked over to ABC and the game between Oklahoma State and Oklahoma from Norman Oklahoma.

In both cases I saw crowds of people cheering in the stands. No social distancing. Only a few masks. So, when health officials and elected office holders impose curfews, business shutdowns, and issue stay-at-home orders we know who to blame. And it isn’t the football players.

How do we know these things? Because that’s what they have been doing since this whole affair began back in March.

Here in America right wing extremists planned to kidnap a governor because she imposed strong public health safety measures and now they have launched a campaign to recall her from office. Here in America parents of college football players and boosters of universities demanded that we “let them play” even when we couldn’t get classes restarted on campus or public schools opened.

Blame the universities and the conferences that permit the games to go on. They should know better. But with billions of dollars in television revenue for the taking they can lie to themselves and yield to good old American greed.

I am pissed and every person who has acted responsibly to protect themselves and in turn the community and society should also be pissed. Not at the football players. They are just symbols. Not at the restaurant owners and beauty salon owners and retail store owner who look for ways to reopen. They are victims, victims of one of the most irresponsible government non-actions in history.

The anger should be directed at the politicians from the White House to the county administration buildings, city halls and school district headquarters across the nation who haven’t had the courage or the intelligence to stand firm against the political pressures to repeatedly reopen rapidly or to imposed safety measures in the first place. At those who have forced local and national health officials into silence or out of their jobs because of a political agenda that dictates denial or diminution of the threat of the virus. At those among us who shun the use of masks as a political statement and deny reality even as more than 260,000 families will grieve this holiday period and for years to come. At the roster of people who just aren’t buying into it, that minority whose behavior is ravaging the lives of the rest of us.

Yet in the face of numbers rising to record levels, the President skips a G-20 session on pandemic preparedness and plays golf instead. The Washington Post headline tells us: “As U.S. coronavirus cases soar toward 200,000 a day, holiday travel is surging”

And there they are on television, cheering for their football team. No social distancing. Mostly maskless. And the virus is surging in every state. All across the nation. 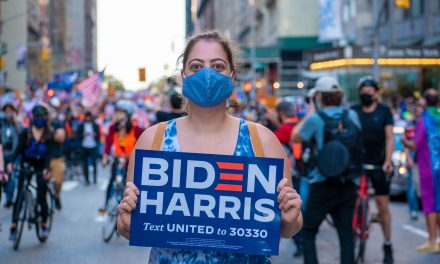