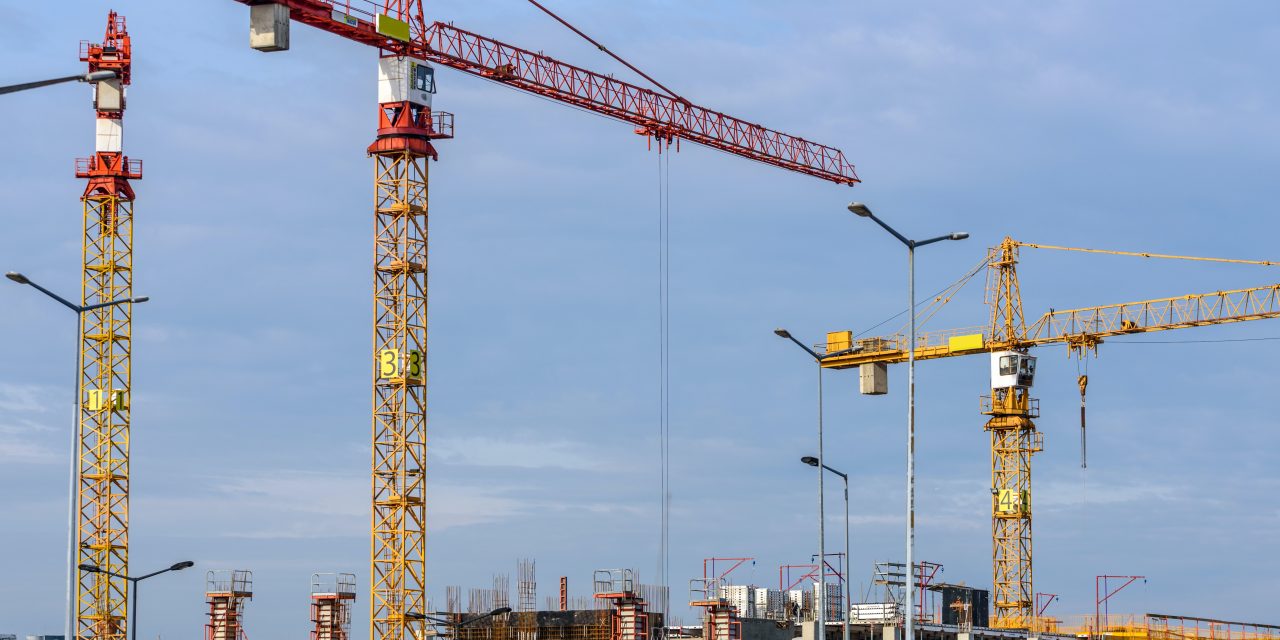 Ever notice how quickly Republicans become concerned about budget deficits when there’s a Democrat in the White House?

After ramming through a deficit-exploding tax break for the rich under former President Donald Trump, Republicans started caterwauling about deficits within hours after President Joe Biden offered up his $1.9 trillion COVID relief package. That’s a measure to assist local governments through tough times, put subsistence money in the pockets of stressed American workers and shore up the nation’s vaccination efforts. It’s going to pass, probably without a single Republican vote.

Owing to the Senate’s filibuster rule that allows 41 members to block any legislation, the Biden proposal would be doomed were it not for the legislative maneuver called “reconciliation,” which allows a measure to pass with a simple majority. Given that reality, it could be wise politics for some Republicans, facing re-election campaigns next year, to vote for the measure. But Republican orthodoxy might not allow them to do that.

Whether Biden will need to go the same “reconciliation” route to get his next major economic recovery measure through remains to be seen. That will be the $2 trillion infrastructure measure that’s already in the pipeline.

Here’s how it works: the government awards a contract to build or repair something. It could be a highway, a bridge, or a public building, or some other capital project. The company that wins the contract hires people to do the work and buys materials for the job from other companies. Things like steel, concrete, paint, lumber, nails, plumbing fixtures or the heavy equipment needed to do the job. Those companies hire people to produce the materials. All those hired workers earn salaries and a large part of those salaries go into consumer spending, the number one driver of the American economy. Workers are hired to produce those consumer goods, things like automobiles, clothing, a kitchen remodel, a new vacuum cleaner. More jobs are created putting more wages in the hands of more workers who can save and spend more. At the same time the government collects more money in income taxes that can go into more infrastructure spending and controlling the deficit.

The whole thing could tie some Republicans in knots. They waited through the Trump years for federal infrastructure projects in their home states. Might they now come on board to get those projects in the Biden recovery? Or will they retreat to the standard Republican play book of mischaracterizing the measure, attacking parts of the plan, screaming about “overheating the economy” and opposing the bill?

Republicans still cling to the debunked notion of trickle-down economics: give tax breaks to the rich and big business and the money will trickle down to working people. After the last 50 years of myopic Republican trickle-down advocacy, it’s time to admit it doesn’t work. Wealth has become more concentrated at the top, wages have pretty much stagnated, and government deficits have swollen.

What the Biden / Democratic economic concept amounts to is a trickle-up economy: put people to work, pay them wages, and let that money cycle through the economy repeatedly. In short, spend your way out of the problem. It’s a concept Republicans have opposed in the past, partially because it always flows from Democratic administrations.

The discredited Republican theory didn’t originate with the administration of President Ronald Reagan, but that’s where it got it’s latest kick start.

In 1896 Democratic presidential candidate William Jennings Bryan used the metaphor of a “leak” to describe the Republican economic concept: “There are two ideas of government. There are those who believe that if you just legislate to make the well-to-do prosperous, that their prosperity will leak through on those below. The Democratic idea has been that if you legislate to make the masses prosperous their prosperity will find its way up and through every class that rests upon it.”

Humorist Will Rogers put his own spin on it in a newspaper column during the 1932 presidential election: “This election was lost four and six years ago, not this year. They [Republicans] didn’t start thinking of the old common fellow till just as they started out on the election tour. The money was all appropriated for the top in the hopes that it would trickle down to the needy. Mr. Hoover (President Herbert Hoover) was an engineer. He knew that water trickles down. Put it uphill and let it go and it will reach the driest little spot. But he didn’t know that money trickled up. Give it to the people at the bottom and the people at the top will have it before night, anyhow. But it will at least have passed through the poor fellow’s hands.”

After leaving the presidency, Democrat Lyndon Johnson said Republicans, “simply don’t know how to manage the economy. They’re so busy operating the trickle-down theory, giving the richest corporations the biggest break, that the whole thing goes to hell in a handbasket.”

For five years Trump talked of infrastructure spending to create jobs and Republicans Senators waited breathlessly for him to put forward something specific. But specifics and follow through were not part of the Trump administration’s long suit and nothing happened but rhetoric.

Now Biden is the third consecutive Democratic elected President faced with the chore of resolving an economic mess inherited from a Republican predecessor. Will he have to do it again only with Democratic votes, or might some Republicans, looking to deliver for their home states with next year’s elections weighing on them, see their way clear to coming on board? 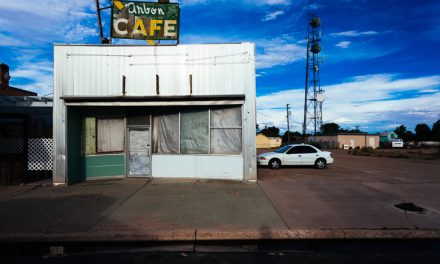