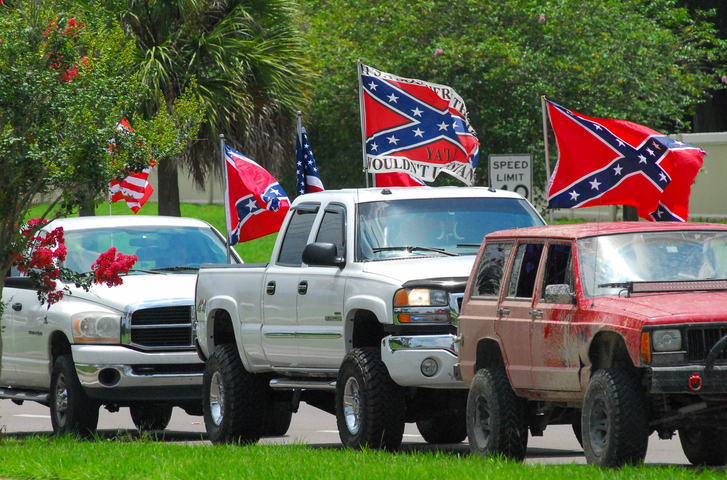 (NOTE: The following is offered with tongue in cheek, sort of. It may also provide some food for thought.)

The goings on in Texas recently present some interesting considerations regarding the subject of consequences. You know that stuff we try to teach our children: there will be consequences for your actions.

In a matter of just a few days Texas governor Greg Abbott declared the pandemic over within the borders of his state when he lifted the mandate for wearing masks and said everything in the state is being “opened 100%”. Days later the state’s two Republican U.S. senators indicated their state doesn’t need federal relief funds when they voted against the COVID Relief bill. These actions came on the heels of the collapse of the state’s stubbornly independent power grid.

FIRST ITEM TO CONSIDER: Should Texas receive any of the $1.9 trillion in relief funding?

SECOND ITEM TO CONSIDER: With some frequency Texas’ elected officials raise the notion of seceding from the United States. Might it be time for us to help them leave?

With these two questions on the table, it wasn’t long before a third question presented itself: As Texas isn’t alone in all this, why confine the consequences to just that one state.

Regarding the relief funds –
Governors of seven states announced last week they are lifting pandemic masking requirements or letting them expire. In addition to Texas they are Alabama, Arkansas, Iowa, North Dakota, Montana and Mississippi. The two Republican senators from each of these states voted against the relief bill and each state has a Republican governor whose position regarding masking indicates a belief that the pandemic is over. Should these states receive any of the relief money?

In fairness, there are 11 states that aren’t lifting mask mandates because they never had one. These are Alaska, Arizona, Florida, Georgia, Idaho, Missouri, Nebraska, Oklahoma, South Carolina, South Dakota and Tennessee. All 11 have Republican governors who apparently never believed the pandemic was serious enough to require masking. The two Republican U.S. senators from nine of those states voted against the relief measure. Should they receive any of the money? The other two are Arizona, where one Republican senator voted against and one Democrat vote for, and Georgia with two Democratic senators who vote for the relief funds.

So we have 16 states in which governors either never imposed masking mandates or are letting go of them now and in which both Republican U.S. senators voted against the relief funds. Those governors took these actions with spring break around the corner, Memorial Day weekend lurking and against the advice of the state and federal medical and scientific communities. Should any of those states get relief funds? All that extra money would be very helpful in states with senators who supported the relief funding and governors who are taking the pandemic seriously.

But why stop at Texas? A closer look at the states named above reveals 10 of the 11 states of the confederacy are involved in some way in this folly. The confederacy states of Louisiana and North Carolina have Democratic governors who have not retreated from mask mandates but they have two senators each who voted against the relief measure. Virginia stands alone in the confederacy with two senators who voted for the relief bill and a governor who is holding firm on masks.

Let’s look at it from a different perspective. Nine of the 11 confederate states – all but Georgia and Virginia – thought Donald Trump was such an upstanding individual that they voted to reelect him last year. In 2016 only Virginia of the 11 confederate states went for Hillary Clinton over Trump. In 2012 Barack Obama carried Florida and Virginia but lost the other nine confederate states. Without the Electoral College votes of the confederate states Democrats would have won every presidential election since 1992. Of course Bill Clinton of Arkansas couldn’t have been president and Al Gore of Tennessee couldn’t have been a candidate. But imagine the Supreme Court without any of the George W. Bush and Donald Trump appointees.

Get the picture. It hard not to conclude the rest of us would be better off if we just told the confederate states there’s been a terrible mistake; they won the war and please leave.

Sorry Stacey Abrams and Georgia. We know you worked hard to turn your state for Biden and put two Democrats in the Senate. But you’re land locked in the old south. Then again, Alaska isn’t contiguous. It’s separated from the rest of the U.S. by a whole other country. So maybe Georgia can stay. Virginia wouldn’t present this issue.

Think about it this way. Take away the confederate states and instead of a 50-50 split in the Senate it would be 44 Democrats and 34 Republicans. Instead of passing 50-49 the COVID Relief bill would have passed by 44-33. Instead of needing 60 votes to break a filibuster and bring things to a vote in the Senate it would require only 47 votes. Gridlock is largely a product of the southern bloc of senators.

So if they want to secede, let’s let them go. Let’s even help them. To make it easer we could let them keep all the federal stuff in their states – military bases, buildings, national parks. All free. They could keep their flag and all the rebel statues. They no longer would feel like losers with chips on their shoulders from 156 years ago when the Civil War ended. It would be a cheap price to pay to be rid of them.

Now, if we can figure out how to unload Mitch McConnell in the bargain.