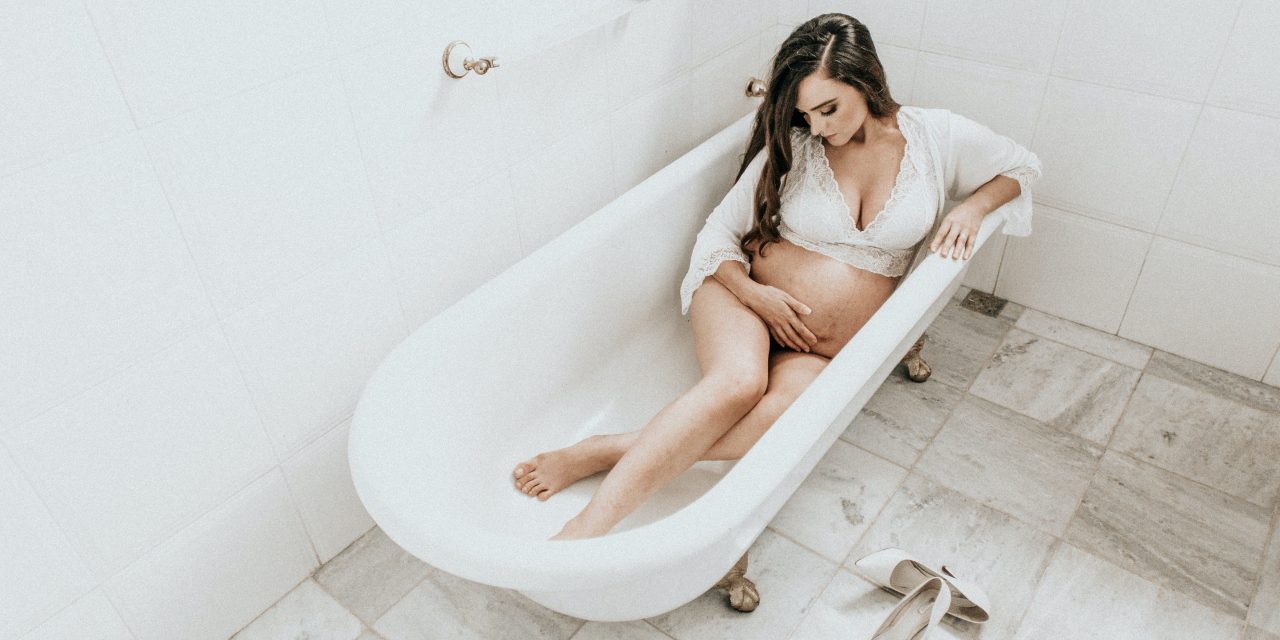 What ever happened to direct political action and non-violent civil disobedience as tools of liberal activism? The time could not be more ripe and there could be no more appropriate causes than what is happening in Texas today.

The issues are two-fold:
1. Legislation depriving women of the right to terminate a pregnancy after six weeks, and
2. Legislation making it difficult for minorities to vote.

Energized by the decision of a conservative majority on the U.S. Supreme Court to let the Texas legislation stand, leading Republican legislators in Florida already have signaled their intent to follow the Texas example. Similar actions are afoot in the legislative chambers of dozens of other states.

In today’s world liberal activists seem to believe activism consists of a) appealing for funds through direct mail and social media, b) posting rants on social media, and c) hiring attorneys.

All that might pay off, but with the state of the courts today it’s a risky gamble and court challenges are destined to drag on for years. There are time-tested avenues of activism that can achieve the same ends in a shorter time.

Leaders of the pro-choice community and minority communities should be organizing with the same fervor that was applied to the George Floyd protests of 2020. While an equal level of passion is needed, the tactics of massive street demonstrations should take second place to actions that hark back to the civil rights era, the anti-Vietnam war movement and the union organizing efforts of 100 years ago.

The goal should be to mobilize a movement to cripple the state’s economic engine to the point where leaders of industry tell the governor and legislature to knock it off.

If 10 to 15 percent of the state’s transit workers joined the movement, then school teachers, oil industry workers, people in the banking and finance industry, trash collectors, flight controllers, etc. the disruption of the state’s economy would be massive. And if all these people then took their protests to street demonstrations, history shows others would be emboldened to join in.

It doesn’t need to be everyone in a given employment group and it need not be everywhere all at once. It doesn’t need to be every grocery worker or hotel worker. But when the banks stop receiving the daily mail on a dependable basis, and the transit systems slow to a snail’s pace, and there are not enough people on the job to keep construction projects on schedule, and industries start to talk about leaving the state and/or cancelling moves into the state, leaders of the state’s business community would be on the phone to the governor and Republican leaders of the legislature in short order. They may be anti-choice, or racists, or both, but the bottom line on a profit and loss statement is where their true allegiance lies.

The pro-choice and the voting rights movements should be kept separate so no individual would be required to support both. But if each succeeds in organizing on its separate path, the disruptive impact easily would be doubled.

Those who want a more confrontational approach could stage sit-ins to blockade public buildings, financial institutions and other strategic locations.

The reaction at first will be angry threats to fire people or arrest them. Some who engage in non-violent civil disobedience probably will be arrested as where their predecessors in the civil rights and anti-war eras. But the passion inherent in their action will inspire others to join in just as it did in those earlier times.

By putting a stranglehold on a state’s business activity, the aggrieved masses can make rapid allies of those who hold great sway over the interests of the politicians.

Hit them in the pocketbook. It’s worked before and it can work again. All that’s needed is a brand of activism that reaches beyond the “send” button.