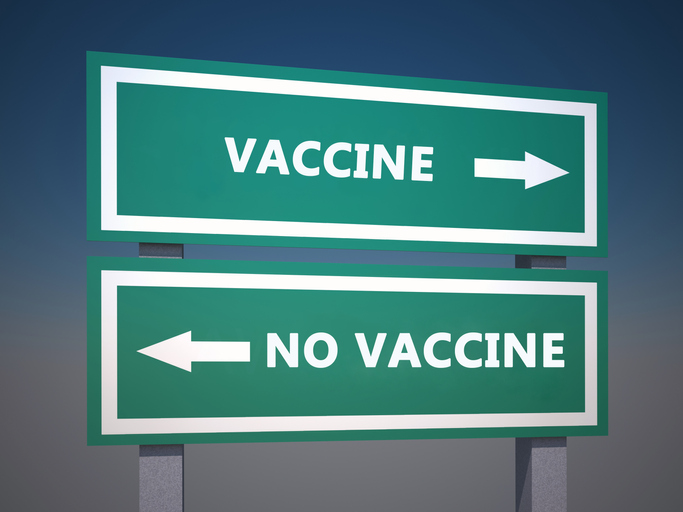 (Thursday, Sept. 9, 2021 – Today is the day America finally decided to get tough with those who endanger the rest of us by refusing to be vaccinated. The Los Angeles Board of Education mandated vaccinations for all students 12 and over. President Biden ordered vaccinations for all federal employees, employees of federal contractors, and employees at companies with 100 or more workers. We thought it was an appropriate day to direct this letter to Los Angeles City leaders.)

I have been following the situation regarding refusals by L.A. firefighters and police officers to be vaccinated against COVID and the debate over mandating vaccinations.

As a result of the irresponsible behavior of those city employees and the hesitation of the city to adopt a “vaccinate or terminate” policy, I want to inform you that I will file legal action to hold the city responsible if I am exposed to any unvaccinated or unmasked firefighter, paramedic or police officer. The mental strain and uncertainty of being exposed will be enough to trigger such action. Should either my wife or I contract the disease the stakes will be raised.

If I am pulled over by an LAPD officer for a traffic violation, I will not roll down my window until I am assured the officer has been vaccinated and that the partner riding with him or her in the car is vaccinated. I also will expect to be notified if that officer or any others with whom he or she has come in contact tests positive in the following two weeks.

If I call for 9-1-1 emergency services I will refuse to allow unvaccinated or unmasked personnel to interact with me or my wife. If as a result of refusing to be exposed to unvaccinated city personnel either of us suffers medical or mental consequences I will hold the city responsible.

These are your employees. If you do not require that they be vaccinated and masked in their interactions with the public and enforce that requirement I will assume you approve of their actions.

As for the notion of weekly testing as a substitute for vaccination, that is form without substance. An officer can test on Monday morning, then be exposed to the disease later that day. The test will be negative, but four days later that officer can be spreading the disease among other department employees and the public. It will be four or five days of spreading the virus before the next test comes back positive.

Several weeks ago, I stopped at a bagel store near my home. There were 12 customers and workers in the store. Everyone was masked except the two LAPD officers. This arrogant behavior is not new. Sixteen months ago Times columnist Robin Abcarian wrote of two mounted police officers in Venice who refused to advise beach goers of social distancing requirements because the officers said they believed the requirement was unconstitutional. Recently the pages of the L.A. Times have chronicled the actions of firefighters who openly defy vaccination and masking requirements.

We are told repeatedly by police and fire officials that these dissidents are a minority among the total work force. But this supposed minority lives alongside colleagues in the firehouses and mixes with fellow officers in the police stations. The opportunity to spread the disease is limitless. Responsibly vaccinated officers and firefighters are required to expose themselves to the dangers posed by the unvaccinated. Yet, rather than speak out against this and risk the wrath of the unvaccinated, they are willing to risk taking the disease home to their families.

If these vaccinated personnel never exhibit any symptoms of the disease they can pass it along to the rest of us. So, even knowing that the officer who pulls me over is vaccinated is no guarantee of my safety.

This situation is an outrage. We are being held hostage by firefighters and police officers who warn that we will be less safe if the unvaccinated are fired or quit in protest. Let them go. The judgement they are displaying is not the kind of judgement we want from someone walking around with a gun on his or her hip or is responsible for my well-being in an emergency. Their presence among us is a known threat to our safety. Any threat posed by their absence is hypothetical.