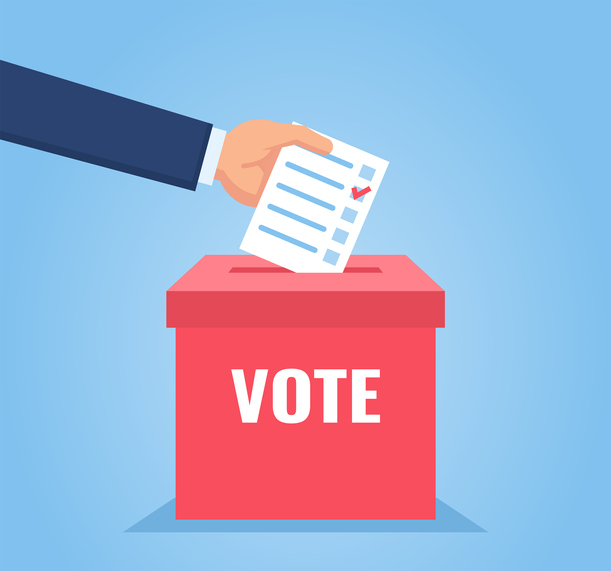 Now that the pundits in the DC / NY axis have decided the Democrats are going to lose control of both houses of congress in this year’s mid-term elections, it might do well to wonder if they are right and if it must be that way.

The underpinnings of their prognostications are 1) the historical precedent of the President’s party losing congressional seats in the mid-term elections, and 2) the recent drop in President Biden’s polling numbers.

It’s hard to argue against either of those. The first is unalterably true. There is such a precedent, although often the results were the product of events unique to that particular election cycle. In 2010, President Obama’s first mid-term, Republicans took control of the House and Senate on the back of the administration’s bungled handling of the proposed Affordable Care Act (Obamacare). In 2018, President Trump’s only mid-term, Democrats seized control of the House in a backlash against Republican efforts to repeal the affordable care act.

As for number 2, it’s wise to remember that polls go down and polls go up. Poll numbers are fickle. Legitimate polls can’t be manipulated, but the results can ebb and flow based on local, national and world events, how the questions are worded and who is being asked to express and opinion. Remember, too, the person in the White House has the ultimate bully pulpit.

If we can take a hint from the State of the Union Address it would be that the Biden administration understands the age-old adage that half a loaf is better than none.

Conventional wisdom had it that the President’s polling erosion is the result of three major things: 1) the rocky withdrawal of American troops from Afghanistan,2) inflation and 3) Democratic infighting that stalemated the Build Back Better bill and voting rights legislation.

The first of those will fade with time as other issues push it to a distant memory. Yes, Republicans will attempt to keep the issue alive. But voters have greater and more current concerns.

High on the list of those concerns is inflation. Fuel and food prices are soaring. But the motivation of the administration to stem and reverse this is great and the might of the federal government will be applied to dealing with the issue. The U.S. is not alone in the need and desire to free up the supply chain, which is partially responsible, and to bring down the cost of fuel. The causes of inflation are complex, but the administration appears focused on dealing with the issue. In the meantime, other economic indicators, including employment, continue to be strong.

The third of issue cited above, the President’s flagging approval rating, rests on a public perception that Democrats have been ineffective. That, in turn, is the result of news coverage of the inability to pass the Build Back Better bill and the voting rights legislation despite the fact that they are in the majority in congress. Media coverage of this failure has focused on two Democratic holdouts – Sen. Joe Manchin of West Virginia and Sen. Krystin Sinema of Arizona. The fact that 48 Democrats and Independents support these two bills and all 50 Republicans oppose gets lost in the news coverage.

For months the administration refused to give up on these landmark bills. Attempts to strike deals and compromise fell flat as the public wondered why the Democrats can’t get anything done.

Now the President has signaled a new direction. In the State of the Union Address he never said the words Build Back Better. Instead he called on Congress to send him bills to enact many elements of the bill, separate bills to reduce the cost of prescription drugs, expand childcare, confront climate change and reduce the federal deficit. Get those done and watch the President’s poll numbers start to rise again. And if Republicans continue to oppose these, then Democrats can extract a political price.

So, it probably isn’t a great idea to write the Democrats out of contention in the mid-term elections. They already can point to the successes of the Economic Recovery Act and Infrastructure Legislation of Biden’s first year. Those give the Democrats a potent package of messages to carry into the campaign season. They put jobs-producing and economic-stimulating funds in the hands of local communities in congressional districts across the nation and virtually every congressional Republican voted against those measures. Those votes and the Republican’s unified opposition to these popular bills can be turned into a heavy load for Republican candidates to carry into the Fall.

Remember, too, Republicans still want to repeal the Affordable Care Act. They’re on the wrong side of public opinion on the abortion issue, and the Supreme Court is likely to underscore that issue just before the November elections when they repeal or restrict Roe v. Wade.

And then the Republicans will need to figure out how to handle the Trump issue. How will they respond when Democratic candidates ask their Republican opponents if they stand with Trump and Putin or with freedom and Ukraine. It’s a “have you stopped beating your wife” type of question. Side with Ukraine and the Democrats and risk losing Trump’s still loyal base, or side with Trump against America.

There is much that will be beyond the ability of Biden and the congressional Democrats control between now and the mid-terms. What they may be able to control, however, is the fate of the legislation the President cited in the State of the Union. If they can bring Manchin and Sinema to the table and work out the compromises needed to pass those bills they can prove the pundits wrong come the mid-terms. They need to create a climate in which voters believe they can keep the Democrats in the majority because they get things done while the Republican seek only to obstruct.

To get there, Biden, Senate Majority Leader Chuck Schumer, House Speaker Nancy Pelosi, Manchin, Sinema, and the so-called progressives need to remember half a loaf is better than none.

This aphorism should be recited morning, noon and night. They may be the keys to keeping majority control of the House of Representatives and U.S. Senate during the mid-term elections.